Home / Yani Marin
Yani Marin is an actress, dancer, singer, producer, and a proud daughter of Cuban immigrant parents. She began her professional career at the age of nine, dancing with the New York City Ballet and later going on to graduate from NYU Tisch School of the Arts. She toured the world with Beyoncé as a backup dancer in The Beyoncé Experience, and soon after landed her first Broadway show, West Side Story, where she had the opportunity to understudy and perform the role of Anita. Broadway: Wicked, Women on the Verge of a Nervous Breakdown, Hair (Hollywood Bowl), Radio City Christmas Spectacular. Most recently Yani had recurring roles in the new hit Amazon series Jack Ryan, and Season 2 of Empire on FOX. Yani is in pre-production for an independent feature film she is also starring in called Nice to Meet Me. TV: NCIS LA, Criminal Minds, One Bad Choice, Smash. www.YaniMarin.com 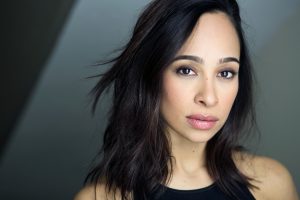 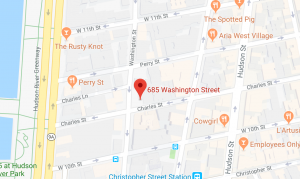